Soy - A Health food to Avoid 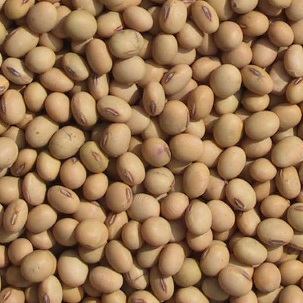 Despite the recent claims the soybean is an almost "perfect food" in remains a health food to avoid.  Supporters claim it is an ideal source of protein, help to lower cholesterol, protects against cancers and heart disease, helps to prevent osteoporosis and more.  However studies have shown soy may:

I say soy may cause these problems.

Soy is a GMO

You are eating Roundup.

Soy or soybean oil have made it into vast numbers of processed foods like salad dressing, peanut butter, mayonnaise, baby formula, crackers and textured meat products.  Unless you are not eating any processed food, or only eat organic, you are getting soy in your diet. (note: Almost all organic crops contain trace levels of GMOs due to cross contamination)

Thanks to our government, non-GMO soybeans and GMO soybeans do not have to be kept seperated when planting , harvesting, storing or processing.  It has become almost impossible to get non GMO soybeans in the US, and is becoming harder and harder throughout the world.  (Could have something to do with Obama appointing a Monsanto exec to run the FDA.)

Corn is also a GM food with over 85% of it being genetically engineered to either resist herbicides or to produce pesticides within its tissues.  Monsanto supplies almost all of these seeds too.  Corn, corn oil and other corn products are so abundant in packaged foods, it is estimated that 80% of the processed foods in the grocery stores today have GMOs in them.

Genetically engineered crops health benefits are an unknown.  The health risks are almost  certain.  The American Academy of Environmental Medicine reported a number of studies linked to GMO's.  These include infertility, immune problems, accelerated aging as well as changes to major organs.

The Chinese have been eating soy for about 2,500 years, but they have been eating the fermented products such as miso, tempeh, natto and soy sauce. (note: the soy sauce you get in the grocery is probably not fermented)  Fermenting soybeans gets rid of the anti-nutrients in it making it, and some suggest that is the only way to eat soy.

Studies have shown that in Eastern civilizations, soy is a beneficial part of their diet.  However they eat the fermented products and only eat it in small quantities.  They have not been eating GM soy.

Monsanto has also contaminated almost all of the sugar beets and canola oil with their GMO seeds.  Guess what!  If you buy Monsanto seeds, you are not allowed to keep seeds for next year, it is against Monsanto policy.  You have to buy seeds every year.  That's their power.  They have a patent on all their seeds and if a farmer is found to have GMO crops they either have to pay a roalty to Monsanto or destroy their crops.

In conclusion, GM crops are unsafe and you are eating GM foods unless you are buying organic or are growing your own. That is why I stay away from soy.

More on GMO's and Monsanto 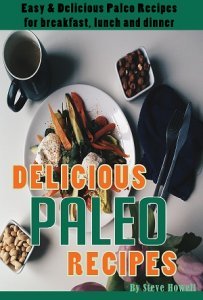